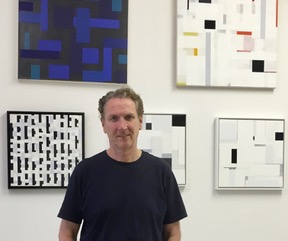 He has exhibited at a number of galleries including The Mall Galleries, London; Espacio Gallery, Bow Arts, London Metropolitan, and more recently at galleries in Portsmouth, Winchester, Chichester and Gosport.

Steve is a Trustee of ArtSpace, Portsmouth, a member of East London Printmakers, the London Print Studio, the Espacio Gallery, Whitechapel, and Peninsular Artists. He has studios in London and Hampshire.

He is a Director of Yellow Edge Gallery in Gosport, which he founded in 2019. Yellow Edge Gallery is not a not for profit organisation, which looks to operate as an artist co-operative. It specialise in modern and contemporary works and showcases the work of practising and emerging artists working in a variety of media.

Susan has Project Management and Public Engagement experience gained through the delivery of exhibitions and events programming. She has developed and delivered funding projects and overseen major gallery refurbishments.

Her current role is as Curator of Art at Portsmouth Museum. She finds contributing to the delivery of creative programming and being an advocate for heritage very rewarding. 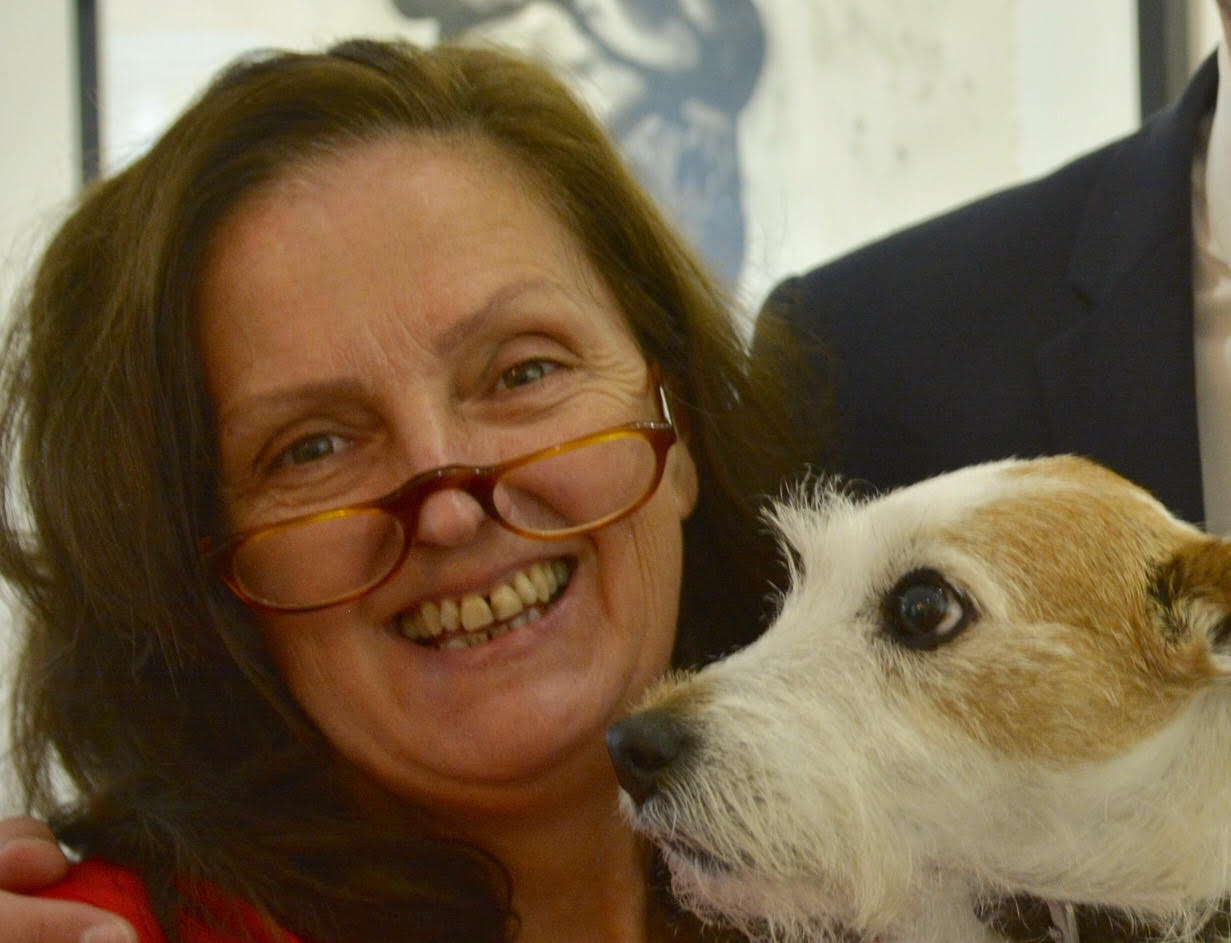 Rebecca trained as a painter at Portsmouth Polytechnic over 30 years ago & returned to Portsmouth to open Jack House Gallery in 2015 after 25 years working in the commercial gallery sector in London and the Middle East. Jack House Gallery was established to show contemporary art, predominantly painting, drawing and printmaking and hold related events and to give a platform to artists and promote access to art more widely. 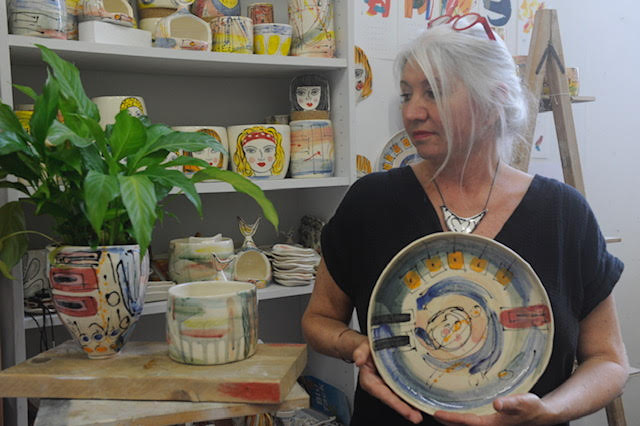 Lynn is a studio holder, making hand thrown functional pots decorated with both abstract and representational designs. Her work is sold in local and regional galleries and shops/

Originally trained in 3D exhibition design at Portsmouth College of Art & Design, she gained an MA in Related Arts at University of Chichester and a Cert Ed from the University of Portsmouth. She currently works part time as Director for Portsmouth Teaching School Alliance, recruiting graduates for teacher training. 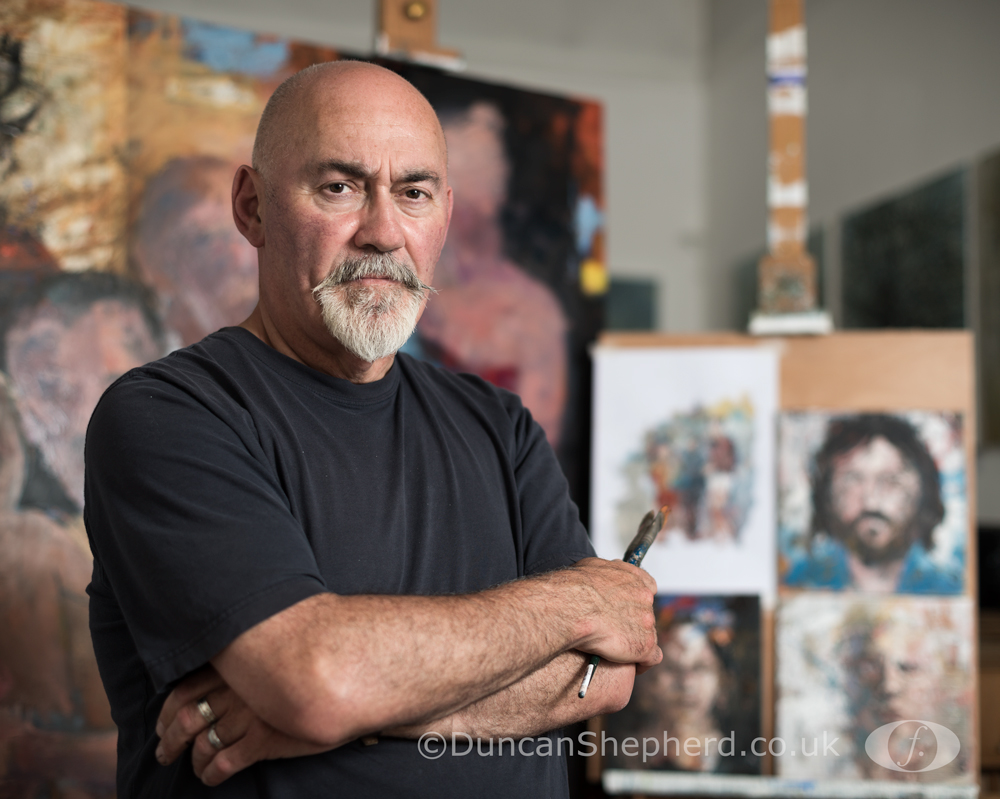 Colin is a full time artist and studio holder at Art Space. A mixed media painter, his work has been exhibited in numerous galleries and exhibitions throughout the UK as well as internationally. Although he works mainly with oil, acrylic and collage, he is also an award winning watercolourist and elected to the Royal Watercolour Society in 2009. He was a member of the RWS council until May 2018.

He has work in many private collections including the royal collection and the British Museum. Colin's current work focuses on developing intuitive and subjective narratives around the human head and figure, commenting on the ambiguity and absurdity of meaning.

He believes Portsmouth has a wealth of artistic and creative talent, largely based at Art Space, but also spread throughout the city. He thinks Portsmouth’s artists need and deserve a higher profile than they currently have locally and beyond the city and wants to work towards raising that profile.

Ella is a full time artist and studio holder at Art Space. She has had a diverse and rich creative career thus far, obtaining a Masters from the Royal College in Industrial Design.  She has worked in the fields of publishing; digital illustration; as a gallery director, curating exhibitions and events; and in more recent years has focused on painting.

Working largely in oils, she describes her painting style as 'a kind of Magical Realism, where Old Worlds and New Collide'. She also works portraits to commission. 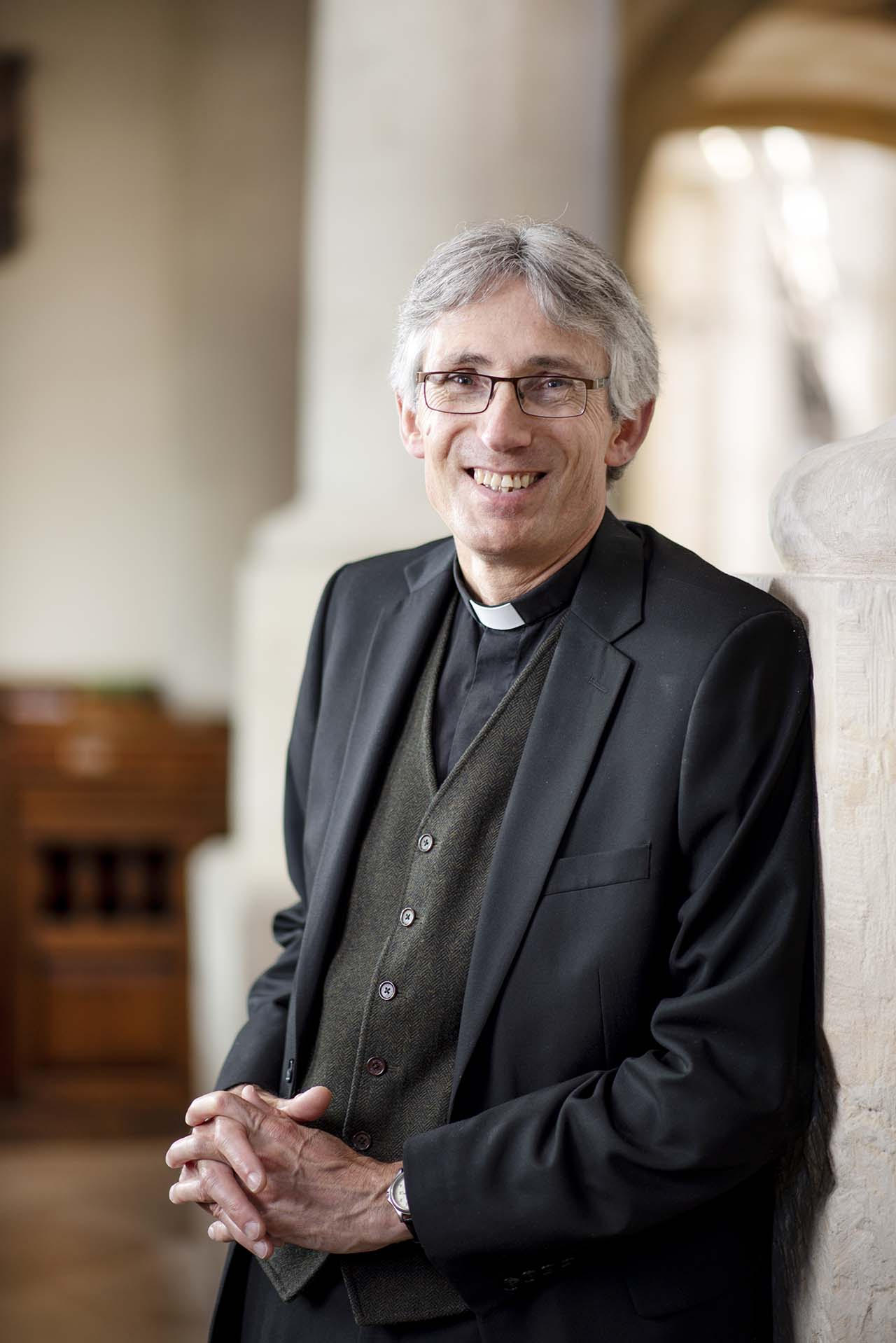 The Very Reverend Dr Anthony Cane is Dean of Portsmouth, where his role is leading the clergy and lay team at Portsmouth Cathedral, working alongside civic and political leaders in the city, and enhancing its role in the local community.  He is also the senior priest in the Diocese of Portsmouth.
Anthony was previously Canon Chancellor at Chichester Cathedral, where he led its work in the areas of education, the arts, visitor engagement, and external partnerships. He has also served as a governor of the University of Chichester and chaired the Diocese of Chichester Academy Trust.
During a varied career, including a spell as a University Chaplain, he has worked with the homeless and drug addicts before becoming a Church of England priest.  He worked in three different jobs in London, on the frontline of engagement with vulnerable people – working with homeless people in Vauxhall, a centre for former drug addicts in Earl’s Court, and a church community project on the Kings Road.